Their device can apparently be used to open any conventional lock without having access to the real key used to open it.

WHAT IS 'LOCK BUMPING'? Lock bumping is a lock picking technique that can be used to open pin tumbler locks, the sort found in many homes.

These locks require a key with specific groves at different levels to align a set of pins along what is called the shear line, allowing the lock to be turned. Each pin has an upper and lower segment.

A bump key, meanwhile, has groves that are all at the same level.

When the key is placed in a lock, it needs to be struck sharply with a hammer while torque is applied.

The force of the blow makes the top of the pins ‘jump’ above the shear line but leaves the bottom pins in place, allowing the lock to be turned.

A stopper is also used to prevent damage being done to the lock.

Traditionally bump keys were made out of metal, and were quite hard to manufacture. Now, with the 3D-printing method, anyone could feasibly create their own bump key.

Using DIY software known as Photobump, the technique requires only a picture of the lock in question to produce a working key.

‘While there are locks on the market, that are immune to bumping, a large quantity of locks in use is theoretically vulnerable.

Check back soon
Once posts are published, you’ll see them here. 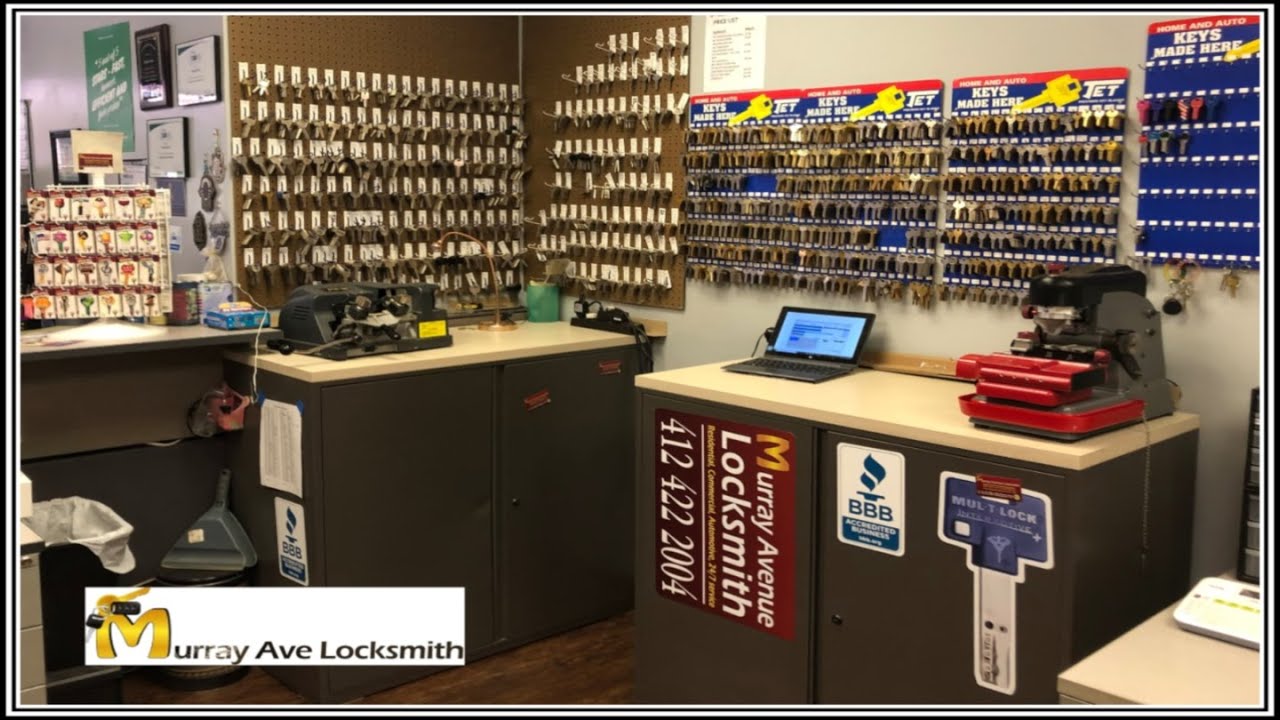 How to make your life more secure ?